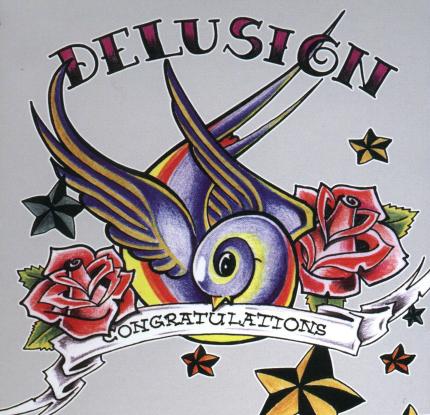 i know the feeling too well

with my friends i'm hanging around
as the years go by nothing's changed
all in the only line, believe that's exactly
what i like

they teach you to obey laws and moral codes
teaching you to love authorities and count as well on justice
and as you grow up showing you, you can fuck off
all they've hammered into your head
it's true

i want to die first
i want to be your nightmare

every night around your bed
an evil angel evil ghost
my breath, my steps
you choke for fear of that
you don't believe
you pay off your debt by this
you've signed on you bastard

i want to die first
i want to be your nightmare...

welcome among us
you're lucky, man
here's simply everything
you'll get the power
what more would you like
welcome to hell

congratulations on your success
give me a hand to shake
you're one of the few, not everyone's that good
what a thing, man!
so tell me what you want
read out your sins
yeah i see
you're in the right place

you're one of the few
in the right place
welcome to hell!!!

you'll leave us only a little and we'll be satisfied
you'll feed us with the blab and we'll eat it
how much will you take us away to awaken?

time to wake up, time of break
i breathe in and i scream
hear of my voice
i'm start the revolution of my life

8. RATHER TO SHUT UP

dice is cast and i counted
my lucky number 13
se here and now
i admit your words have come true
and i have to laugh at myself
ready for everything
so tell me how much you hate me?

now i know
not today, not tomorrow
maybe sometimes
sometimes it's better to shut up
'cause forever is a long time

tell me why you hold back your tears
pretending laughter?
why do you have something else
in your heart than on your tongue's tip?
ready for everything
so tell me how much you hate me?

now i know
not today, not tomorrow
maybe sometimes
sometimes it's better to shut up
'cause forever is a long time

ready for everything
so tell me how much you hate me?

killers washed away their sins
and constituted a new code:
my god isn't yours
that's why i hate you

HEY, I THINK THIS IS THE BEGINNING OF A BEAUTIFUL FRIENDSHIP